While the proliferation of Voice over IP (VoIP) technologies has taken off over the past 15 years, 2018 marks the 45th anniversary of the Network Voice Protocol, which was developed by Danny Cohen and others to carry real-time voice-over Arpanet (which was the precursor to the internet). Just one year later, in 1974, it was successfully tested, marking the first implementation of VoIP.

Unlike more nebulous phenomena like blockchain, string theory, and unicorn food, the potential and promise of VoIP were well understood from the start, even though it would take an exceedingly long time for network technology to reach the point where it could viably supplant traditional telecom. Now that VoIP has reached a level of maturity, we can safely peek over the horizon and consider the trends in the sector that we’ll likely hear more about in 2018.

What VoIP trends should we be watching? In 2017, millennials became the largest segment of the working population. This demographic shift was long expected, but when combined with a low unemployment rate, it means that employers have to be more attuned to their preferences. And millennials will vote with their feet to find jobs that suit their lifestyle: For SMBs who have installed VoIP solutions, they must ensure that they aren’t chaining their workers to their cubes or their desktop computers. 2018 will see more mobile flexibility with apps that support bring-your-own-device cultures, with business VoIP calls seamlessly flowing to employee smartphones through Android and iOS apps. Just as importantly, the employees won’t have to hand out their personal cell numbers in the process. Unlike traditional cell phone plans, mobile VoIP users aren’t forced to worry about night & weekend minutes, rollover minutes, roaming charges, or messaging limits.

Nothing But a 5G Thing

The VoIP revolution has primarily been driven by the surge in broadband availability and improvements in network reliability. Mobile networks, on the other hand, have traditionally lagged behind in speed and service, creeping from 2G to 3G to 4G over the past ten years. 2018, though, will likely be the year that 5G enters the general lexicon, with more networks that deliver exceptional speed coming online. While 4G can transfer data at speeds reaching 1 gigabit per second, 5G ups the ante by a factor of 10. This means that an HD movie that would take an hour to download using 4G could be downloaded in less than a minute with 5G.

For VoIP providers, 5G will help eradicate the longtime nemeses of latency, jitter, and packet loss. For SMBs, it will also aid with continuity, allowing users to maintain high-quality connections without call drops. However, this is still a trend to watch, since 5G isn’t predicted to be widely available until 2020.

As a business, you are probably collecting far more data than you know what to do with. Even when you talk to the IT staff about Google Analytics or the marketing team about Hubspot, you’re bombarded with the sheer number of metrics you can use to evaluate the traffic on your site or the effectiveness of an email campaign. Artificial intelligence is one-way companies are beginning to make sense of their digital detritus, by not only sparking insights that can be used to make sound decisions but even take appropriate actions based on, well, intelligence.

In the call center, for example, your PBX software most likely already allows you to route calls based on a range of variables, including the time of day or the skill level of the agent. Combining IVR and artificial intelligence, you can take what you already know about your customers (e.g., personal preferences, interaction history, etc.) and measure their current disposition (e.g., are they in good spirits or angry?), to ensure they are connected with the right agent.

While artificial intelligence and machine learning may conjure up frightening echoes of “Open the Pod bay doors, HAL,” the technology also can accentuate the human connection between your agents and your customers. AI has the power to provide instant translation services so an interaction between an English-speaking agent and a customer who speaks Mandarin doesn’t end in frustration for both parties. For VoIP users, natural language processing and instant translation will continue to move from the realm of science fiction into reality in 2018.

Artificial intelligence and the rapid evolution of the VUI (voice user interface) will result in more people being comfortable talking to objects, ranging from their Echo Show to their refrigerator. The trend toward voice assistants isn’t new within the world of VoIP, but 2018 is the year in which it is likely to become more mainstream, as companies seek ways to develop their own voice experience and voice strategy.

The most significant impact in the world of VoIP will be within the customer support center, where broader rollouts of conversational assistants, IVR, and chatbots will allow customers to solve more problems without waiting for an agent.

Contact us today if you’re looking for ways to stay ahead of the curve or are creating use cases around these technologies. With our open API and our dedicated engineers in the Vox DevGroup, we’re ready to help you bring these ideas to life. 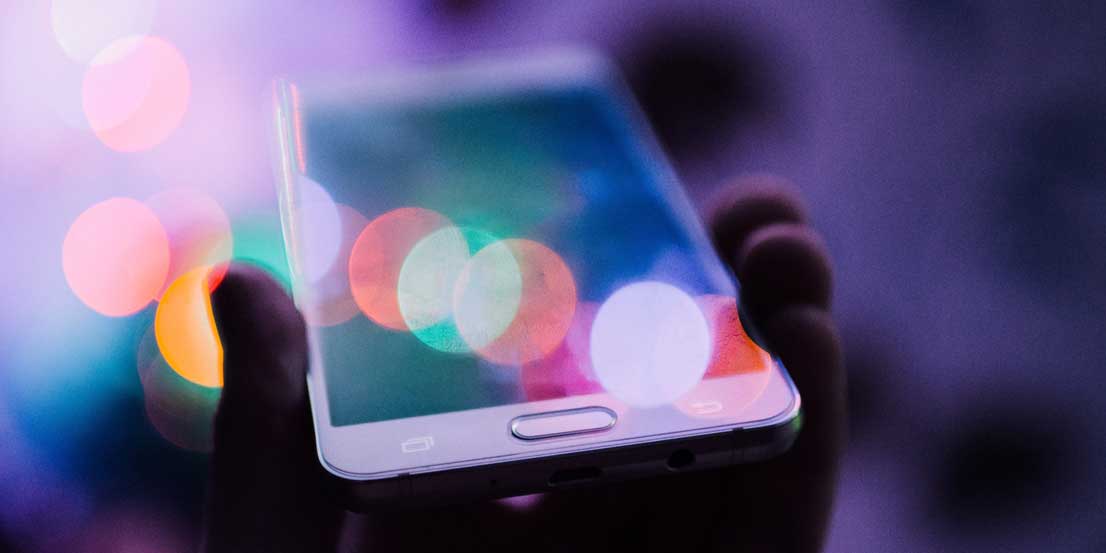