Making the switch to VoIP service is scary for an SMB. It’s a vast change to your infrastructure. It’s a change to the very way you think about communications. Voice communications come from the phone line, not over the internet. Sure, it makes unified communications easier by allowing for voice, text, video, and conferencing over an existing network. But, VoIP service is a new and barely tested technology, right?

Well, no. Millions of people have been using VoIP service for nearly two decades to communicate, meet, collaborate, and strategize. However, it hasn’t been in an office. VoIP has long been a staple in video games. While Leeroy Jenkins isn’t a great example of following best practices, his guild illustrates how VoIP service gives a diverse group of people from multiple locations the ability to collaborate in real-time. Plus, if it weren’t for VoIP, we’d never have known Leeroy and his infectious enthusiasm.

Gaming has long been a market that pushes technological innovation. Sega created the first online cooperative gaming network in 2000, with PlayStation and X-Box eventually following. At first, communication was done via a chat window, but VoIP service was quickly added, creating a unique and more personal experience. As broadband internet access grew during the early 2000s, the PlayStation Network and Xbox Live evolved into full-blown pay services that generate significant revenue for Sony and Microsoft. In 2016 X-Box live had 55 million active users.

By charging a fee for these services, Microsoft and Sony provided higher-quality VoIP service. They improved their networks and allowed for more simultaneous connections. This increased the quality of audio and more stable connections. They’ve since added video streaming.

In essence, Microsoft and Sony became the first SIP providers for a generation of gamers. VoIP services allowed the companies to incubate thriving communities with millions of members, additional features, and data—lots and lots of data.

Just like many businesses are learning, the users needed a central platform to organize their digital lives. They wanted to do it all right there on the gaming platform. They needed a dashboard. Businesses are quickly finding that Software as a Service (SaaS) platforms are a cost-effective way to keep costs down and make upgrading to the next iteration easier. Many companies like Zendesk, Salesforce, and Zoho offer SaaS solutions where vital customer data, employee information, information systems, and VoIP services are integrated into an easy to navigate, central dashboard. The future workforce will be dashboard driven.

Online gamers are well prepared for a dashboard-centered workplace because every time they fire up their consoles they navigate their dashboards. They’re able to find messages, game states, available games, the online status of friends, access to a vast marketplace, and more. Seamlessly integrated into their system, the same as your VoIP and CRM service providers, are voice, and video conferencing, chat and other tools common in unified communications. Logging into Zendesk wouldn’t be much of a leap.

Don’t get PWND by POTS

VoIP service is growing. It’s no surprise because VoIP service provides SMBs with an enormous upside. From data-driven analytics and competitive pricing to flexibility and easier systems integration, it’s hard to argue with the benefits. In fact, VoIP services are expected to be a $140 billion market by 2021 while traditional telecom services are losing 700,000 POTS customers per month.  Still, many SMBs struggle with the decision to switch from traditional phone service to VoIP service because “it’s new and untested.” Gaming’s history and success with VoIP service proves that it’s neither.

Don’t get left behind. Contact us today about our reliable, clear VoIP services. We’ll help integrate into your existing SaaS, provide important data services, or even help you rethink your telecommunications infrastructure. Learn how you can improve customer service, boost productivity and reduce costs with 3CX powered by Voxtelesys. We'll be a proud member of your VoIP service guild. 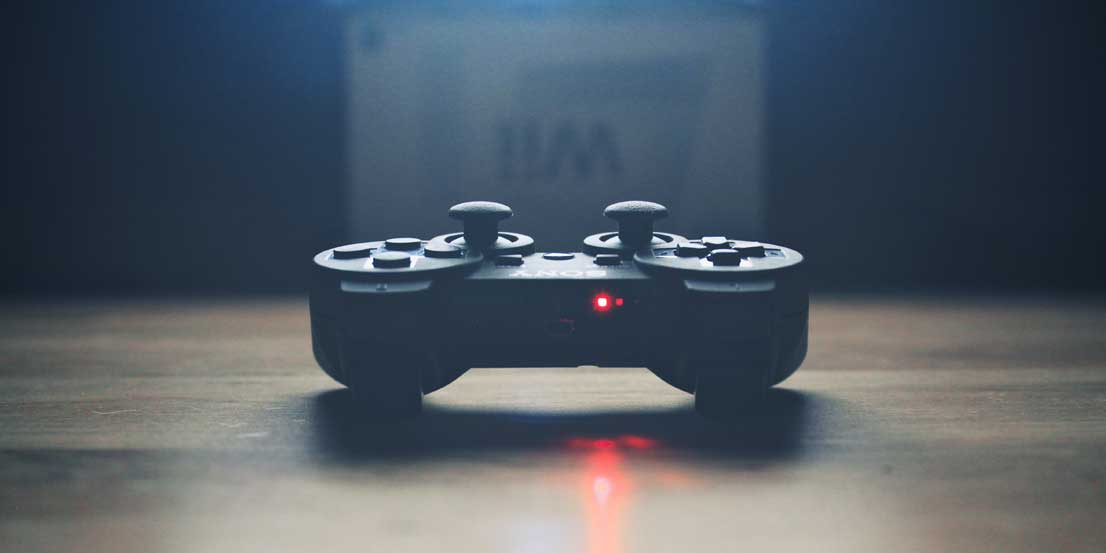