Take off your tinfoil hats because we're going to bust some VoIP myths. It is now a nearly universal experience to scroll through your social media feed and see a face-palming post from the mom of your best friend in grade school or that guy from work whose pick-up truck is plastered with so many bumper stickers you can’t be sure of its original color.  Typically like-farmers craft the articles which are sneezed through our networks by the most zealous and/or gullible members of our network, who feel compelled to inform us that:

We may chuckle or cringe at these dubious claims, but these modern myths have a way of lodging in our brains, especially when we have no easy way to disprove them.  This phenomenon extends to SMBs considering the leap to VoIP, where myths and half-truths litter the conventional wisdom.  As a public service, we thought we would shine a light on some of these less-than-reliable VoIP myths and legends to help explain how far the technology has come twenty years.

VoIP Myth 1: The Audio Quality of VoIP is Lo-Fi

Some myths die harder than others, especially when problems plague our initial experiences with a product or technology.  For those who tried Skype in its early days, the connections were often unstable and prone to dropouts or severe jitter.  But the reason was more often a case of bandwidth rather than the VoIP technology.

Today, the broadband connections coming into our homes and offices are more like firehoses than the unreliable streams of the dial-up days, which means that not only is the audio quality of VoIP on par with traditional landline connections, it surpasses it.  To get geeky, landline calls can deliver audio within a narrow range of 300Hz to 3400Hz, which clips a lot of sound data off the low and high end.

VoIP can deliver HD (high definition) calls that double that range, which allows the use of lossless codecs (a topic we’ve discussed before) that make it sound like the person you’re talking to is sitting across from you, even when they’re on the other side of the country.  There’s more to say on this topic, but today, traditional landlines are now trying to catch up to VoIP audio quality.

This VoIP myth also echoes conventional wisdom, but in this case, the argument isn’t challenging the notion as much as it’s putting a spin on it by saying that only large businesses could significantly move the financial needle by switching to VoIP.  In fact, numerous studies have shown that the move to VoIP can slice an SMB’s monthly phone bill in half.

For example, if your business has 40 employees and each one has a phone line, you may be paying $2,000 per month or $24,000 per year on phone service alone (which doesn’t include the costs associated with operating a PBX and the underlying infrastructure).  A move to VoIP could bring that number down to under $10,000 per year, freeing up your OpEx budget for tools and technology that will give you an edge.

We’ve actually brought that number down further through our Plus 1 IP PBX service, pouring even more dirt on top of this noxious VoIP myth.

VoIP Myth 3: The Financial Upside isn’t Worth the Downside of Downtime

VoIP relies on the internet to carry your calls, and, while our trust in the internet continues to deepen, service does go down from time to time.  However, most business-oriented VoIP providers build in a level of redundancy that bolsters its reliability and guards against circuit disruptions.  Considering the complex network architecture that is developed to keep their services up—and how difficult it is to explain how it works—you will likely learn the value of SLAs (or service level agreements) that are designed to back up these claims.

Most serious VoIP providers strive for 99.999% uptime. And those decimal numbers matter, because the difference between 99.9% and 99.999% uptime is substantial.  99.9% uptime means that over the course of a year, the service will be down nearly 9 hours. For SMB owners, knowing that the lifeline to their customers could be unexpectedly severed for this amount of time might feel like playing Russian roulette.  99.999% means that the service will be down a little over 5 minutes during an average year, which is much easier to accept.

While we can’t prevent your great aunt from posting scurrilous claims to your wall about people injecting poison into water bottles, we can help you separate fact from fiction when it comes to business VoIP delivered in HD.  Whether it’s helping create a phone system from the ground up, providing SIP service, premium routing, or custom application development, we’re ready to help you take your business’s communications to the next level. Contact us today. 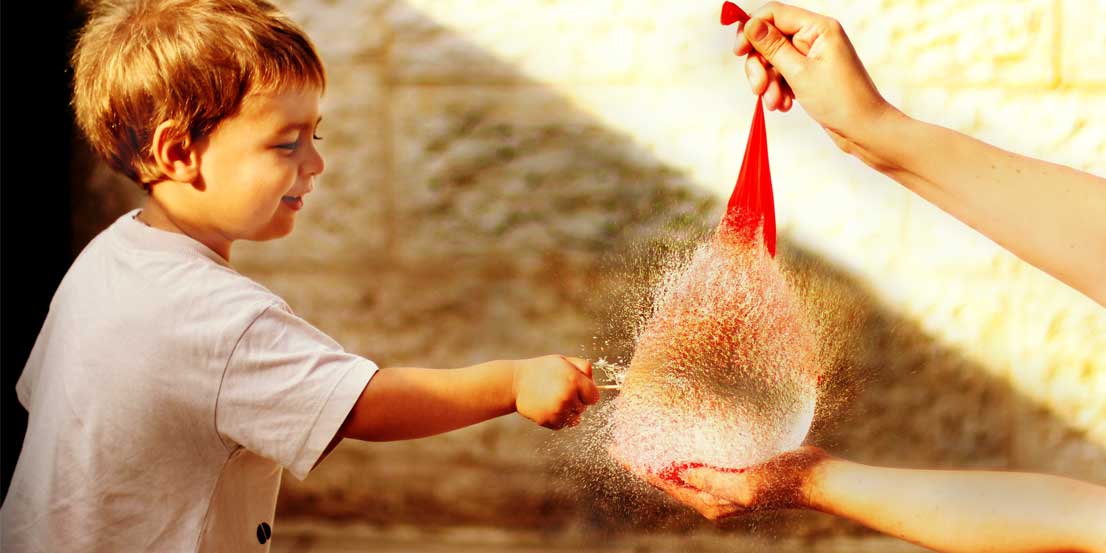