As your company evaluates various telecom service providers, the pricing model for unlimited SIP lines or minutes is often a key factor in the decision-making process. But while the idea of unlimited minutes for a flat monthly fee can be enticing, it’s important to audit your company’s actual usage to ensure that you are receiving the appropriate bang for your hard-earned buck and that you’re not paying for minutes you don’t or can’t use. Especially if that money could be invested elsewhere in your business.

Netflix Pricing and the Cord-Cutting Economy

Cable television rose to prominence in the early 1980s, buoyed by the allure of new franchises like CNN, ESPN, and MTV, as well as other channels which offered specialized programming. For an additional—and not unsubstantial—upcharge, subscribers could add one of the premium movie channels, like HBO, Showtime, and Cinemax. It’s a pricing paradigm most of us understand fairly well because it remained relatively unchallenged for thirty years.

However, there’s something that gnaws at your wallet when you realize you’re paying for channels you never watch. Customers have long groused about the fact that they couldn’t break apart the bundle and order specific channels, a la carte. Since the cable systems had virtual monopolies in the markets where they operated, they had little or no incentive to respond to their customer’s wishes. Even when satellite TV providers chipped away at their market share (using virtually the same model), the price of cable continued to rise, bloating from an average of $22/month in 1995 to almost $75/month today.

Netflix has won hearts and minds through a service offering a much richer customer experience delivered at a provocative price point. Rather than shelling out $75 a month for the privilege of watching a motley grab-bag of channels, Netflix offers customers the ability to watch commercial-free movies, specials, and series whenever they want, for about $11/month.

In its wake, countless imitators have spawned, from Hulu to FilmStruck, hoping to capture even a fraction of the lightning in Netflix’s bottle, which pulls in over a $1 billion per month in revenue through its 100 million subscribers. And they all use variations on the same unlimited pricing strategy.

Predictably, this model has taken root in other industries, including telecom. But even though Netflix with its unlimited viewing model is appealing, it doesn’t make sense for everyone. And when you’re trying to improve the bottom line of your business, it pays to take a hard look at what you’re spending—or wasting—on unlimited minutes. But how do pricing models for these unlimited SIP minutes differ?

Compared to traditional telecom service, pricing models for unlimited SIP minutes are substantially less expensive, often coming in at less than half the cost. But while moving from traditional telecom services to SIP puts a chunk of change back into your pocket—like cutting the cable cord and switching to Netflix—this shouldn’t be the end of your cost-cutting journey.

Because while the average Netflix user streams about 90 minutes of content per day, there are millions of subscribers who use it to watch only 4 or 5 movies per month. These users would actually save money by moving to a pay-as-you-go model, renting the DVDs at $1.50 per flick. Consider the savings:

SMBs moving to VoIP and SIP are often lured by the price differential between, say, AT&T and an unlimited SIP minutes plan, without taking the next step to see if they really need all of those minutes. Those who parse the usage data often conclude that it makes sense to pay as you go.

Plus 1 PBX vs. Unlimited SIP Minutes

In this example, we compare the Voxtelesys Plus 1 PBX model against three unlimited SIP minutes plans within a 40-agent call center, where the agents average 600 minutes of talk time per month. If you don’t know how many minutes your agents are spending on the phone each month, you might wonder if this is representative.

In our experience, we have clients whose agents are on the phone for the majority of their day, with each racking up roughly 3800 minutes per month. For these businesses based on binge-talking, an unlimited plan may be cost-effective. But we also have a sizable contingent of customers whose agents experience heavy volume in short bursts. For example, educational software companies will see the phones light up early in the morning and in the late afternoon, essentially before and after school. They may need a large number of agents ready to field those spikes, but the traffic patterns are driven by short surges. For cases like this, 600 minutes per month isn’t atypical.

Over the course of a year, the company using SIP Provider Z would spend over $9000 more in operational expenses than a company using Voxtelesys Plus 1 PBX. When you do the math, you see that they’re paying over 4 cents per minute, as opposed to 1 cent.

Voxtelesys Plus 1 PBX users can save thousands by paying for only what they use when compared to large carrier unlimited plans.

But even smaller operations can realize significant benefits from paying for the minutes they use (Fig. 2), rather than paying a flat rate for an infinite number of minutes they could never use. Companies with 5 agents end up spending over twice as much as those using Plus 1 PBX, which equates to over $500 a year in extra costs.

When compared to a large carriers' per-argent, unlimited pricing plans, Voxtelesys Plus 1 PBX plan offers significant monthly savings, no matter how many agents you have.

Pay Only for What You Need

For SMBs, especially those that are in the early growth stage, survival is often predicated upon the ability to keep your budget from blowing up while also being agile enough to scale quickly to meet new demands or serve emerging markets. Programs like Plus 1 PBX are designed to be both simple and flexible, allowing you to ramp up from 5 agents to 500, with a SIP pricing model that doesn’t sacrifice value in favor of a costly predictability.

Instead of paying for minutes that your agents will never use, you can redirect that savings (whether it’s $500 per year or $9,000) towards investing in your future, whether it’s new CRM software, additional number provisioning, or an espresso machine for your break room.

Make every penny count by finding a SIP partner instead of a SIP provider. With our commitment to open source software and an API-forward approach to all of our products and services, you’ll not only pay less for SIP service, but the service will work for you. Contact us today to get affordable, crystal clear SIP services that are ready to integrate directly into your existing systems and infrastructure like 3CX, FreePBX, and Elastix. Or learn how you can improve customer service, boost productivity and reduce costs with our end-to-end 3CX IP PBX solution. 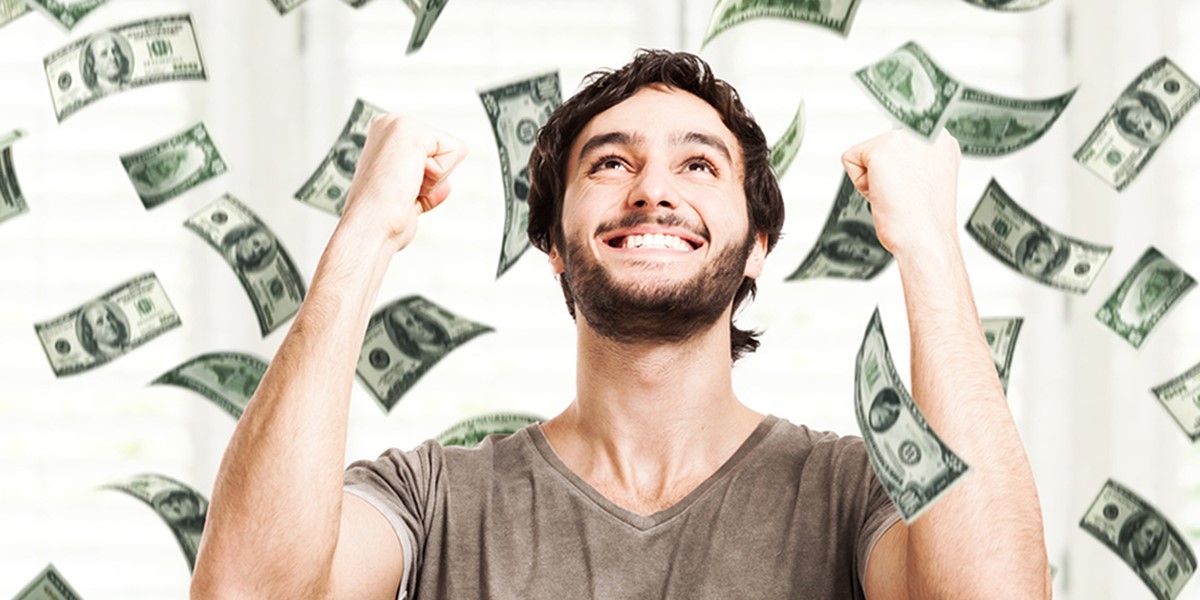