“Open source enables a development method for software that harnesses the power of distributed peer review and transparency of process. The promise of open source is higher quality, better reliability, greater flexibility, lower cost, and an end to predatory vendor lock-in.” –The Open Source Initiative

Voxtelesys is dedicated to the principles of open-source software, hardware, and open standards. There are dozens of reasons to support the work of the open-source community. For businesses, it provides freedom that proprietary software doesn’t offer. Open source solutions cut the total cost of ownership (TCO) by removing or significantly reducing, the expense of proprietary licenses. This then opens a company’s developers, and budgets, to focus on customization and integration.

Financial and business benefits are wonderful, but saving money isn’t the sole motivation open source community. It deals in a business's most important commodity: ideas. At its heart, open source is a dedication to sharing and trying new ideas and building on the lessons learned from failures and successes.

Everything starts with an idea. Before your company was a business, it was an idea. Everything you’re using to read this blog post started as an idea: the Internet, a blogging platform, a browser, a personal computer. But, ideas don’t happen in a vacuum. When two ideas collide, a third is often born. If Vinton Cerf and Bob Kahn didn’t publish “A Protocol for Packet Network Interconnection” in 1974, the Internet as we know it wouldn’t be able to function properly. The ideas in that seminal paper were the framework of TCP, which eventually lead to the creation of UDP.

Every day our ideas build upon the ideas of others. The people we meet, talk to, and interact with influence our ideas with theirs. Their ideas mingle with ours and, ultimately, a new and different idea may be born. Sometimes the ideas are small, like taking the suggestions of three people and discovering a new way to open that stubborn jar of pickles. Sometimes, given enough time, the simplest ideas can lead to big ones.

Failure Can Be Success

In 1591 a German fireworks maker reached higher altitudes by making a big rocket carry a smaller rocket, creating the first multi-stage rocket. 377 years later, that simple idea, combined with many others, launched humans to the moon. That feat didn’t happen because of a single person or idea. It resulted from hundreds of ideas over many years. More importantly, success resulted from failures.

The beauty of the open-source philosophy is that both successes and failures often lead to bigger, better ideas and solutions. That’s because at the center of every open source project is a community that understands we’re smarter together than we are alone. When something doesn’t work, the input of the community can lead to revisions and refinements that ultimately work. The open exchange of ideas leads to innovation.

Author Steven Johnson believes the greatest driver of innovation has been greater connectivity. There is no better example than how the open-source community is organized on the Internet. Developers seeking to solve similar problems connect, discuss their ideas, build off of each other’s work, and create tools that are available for everyone to use and, in turn, contribute to.

The open-source ecosystem lets the best ideas float to the top. The more successful projects get, the more effort the community puts into them. Collaboration is a natural outgrowth of the open-source philosophy. Every developer has access to the same source code, but each developer approaches it with a unique perspective. As the project grows, more diverse skill sets come together to share, collaborate, and create. The community acts as a hive mind, thinking individually and together. In Star Trek, hive minds are often portrayed as evil. But as nature shows, responding to feedback from individuals—including outliers and other groups—can increase the group’s effectiveness.

For example, there may be a web developer working on a web interface for call-center statistics on their PBX. At the same time, a database developer may be working on a plugin that puts that same data into a database in real-time. Through the community, they connect and realize that together they can create a single plugin that is better than their originals. That’s the power of open innovation.

An unfortunate truth about most proprietary software is they are just products. Very talented teams are put together to create the software for a specific purpose based on a target audience. The developers brought on may be committed to the project, but they aren’t necessarily committed to the needs of the users. The development cycle and new features are often determined by sales and marketing. That’s not to say proprietary software is bad. It’s just not always adaptable or responsive to the evolving needs of the users.

Open-source developers are also users. They form communities to develop the software they need, with the features they want, with the flexibility that suits their implementation. Open-source developers aren’t committed to a project because of money or marketing initiatives. Instead, they are committed to a project because it will solve problems and meet the needs they encounter every day as a user. Rather than wait for a company to provide the solution they need, they work together, sharing unique talents and skills, to do it themselves.

Voxtelesys operates on the philosophy of open source. We believe in the power of ideas. We use open source solutions because we believe the best ideas result from collaboration. Open-source software and open standards allow us to create innovative and flexible telecommunications solutions for small businesses. If there isn’t an available solution for your business’ needs, true to the open-source philosophy, we’ll create one that does. Together with the efforts of the open-source community, we strive to provide open innovation that will help your company reach new heights—and lead to your next great idea. 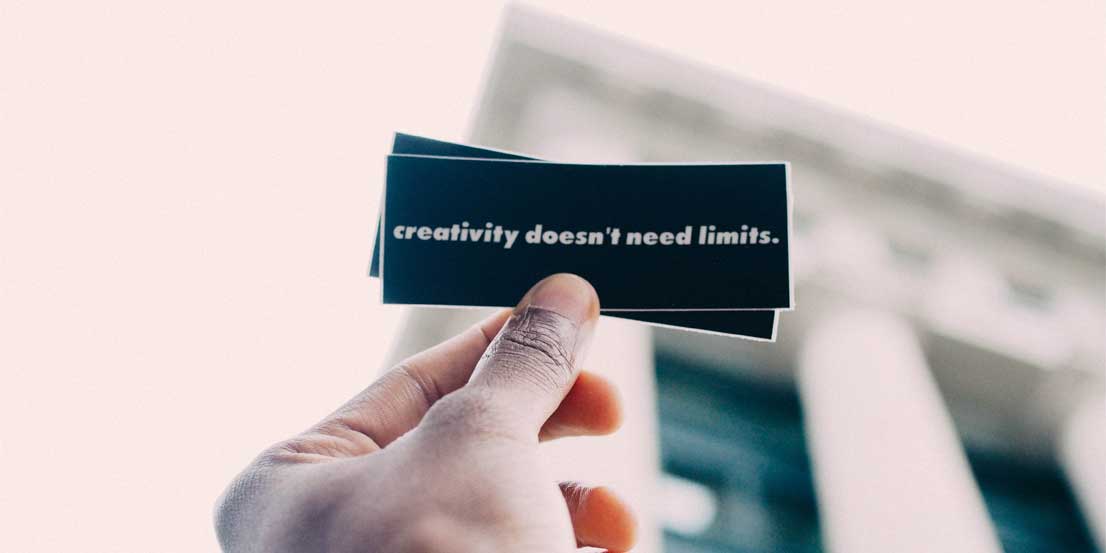