How much time have you spent thinking about your call center’s inbound call routing? With VoIP, SIP, and unified communications, business owners and call center operators sometimes get lulled into believing that the raw application of new technologies provides a competitive advantage. Some point to the incredible evolution of auto dialers over the past two decades, for instance, and assume that integration of a predictive dialer will allow them to post double-digit profit gains from now until Cassini crashes into Saturn.  Oh, wait.

However, the more rational among us know that harnessing and integrating these new technologies is a challenge, often providing only a short-term lift before the competition catches up. To achieve full separation from the competition, you need two other critical components to complement the technology: analytics and strategy.

In this Explain It, we’re going discuss strategy and walk you through an introduction of inbound call routing. You will better understand the mechanics behind its basic variations and gain insights on how you can develop your own call routing strategy.

Who Can Dish the Rock?

In basketball, the point guard is the floor leader on the court, bringing the ball up, scanning the defense, and calling the play. Hardwood legends like Magic Johnson, Chris Paul, and John Stockton were among the best to ever play the position, even though they weren’t necessarily known for their athletic prowess or highlight-reel dunks. Instead, they each possessed an unearthly vision and the innate ability to find the open man and deliver pinpoint passes.

The performance of a point guard is generally measured in the number of assists they dish out, without turning the ball over to the other team. Using ball-fakes, screens, and dribble penetration, they look for mismatches where a teammate has a decided advantage over their defender. The key is to distribute the ball to the player who has the best chance to convert an opportunity and make a bucket.

Inbound call routing systems serve as the point guard of your telecom operation, seeking the right person to pass those incoming calls to without committing a turnover.

What is a Call Routing System?

Inbound call routing systems are an outgrowth of what was originally called an automatic call distributor (ACD), a technology that dates to the 1950s. The first generations of ACDs started as hardware devices within a PBX which could answer and route calls based on specific rules. Rather than hiring and managing a staff of operators to direct incoming calls, these ACDs organized this incoming traffic to connect callers to the right agent or, at the very least, the right department. Every time you call a company and are told to “listen carefully because the menu has changed,” you are engaging with a type of inbound call routing system.

The distribution methods first used were often trying to solve one of two problems:

Many inbound call routing systems offered ways of addressing these issues, using methods like: While these approaches helped to establish some telephonic order, these purely mechanical methods were like punch cards compared to modern computers. What was needed was business intelligence. Enter the inbound call routing algorithm.

Algorithms can be complicated, so let’s go back to basketball for a second. When the point guard signals a play, everyone on the court knows where they are supposed to be. This example from the Golden State Warriors shows Steph Curry draining a three-pointer. However, as you watch it, you can see that the player inbounding the pass had multiple options and that the play was probably designed for Klay Thompson, who was well defended. If they were following the rules of older automatic call distributors, the ball would have been forced to Thompson, which likely would have resulted in a turnover.

Today’s inbound call routing algorithms take into account the understanding that there are smarter ways to ensure that each customer has a better experience. Here are key methods from the call routing playbook:

Companies who pride themselves on 365/24/7 service and availability will often set up call centers across the country or around the globe. A time-based inbound call routing algorithm can make sure that, if it’s 8:o0 am Eastern time, calls are delivered to the Pittsburgh office. If it’s 8:00 pm Eastern time, the call should go to the Sacramento office. This helps eliminate the soul-crushing feeling a customer has when their call goes to voicemail.

Some of the original methods were designed to maintain equity. However, if you have call centers in Dayton, Phoenix, and Boise, the old linear plans fall short. A round-robin inbound call routing algorithm helps ensure that the call load is being evenly distributed across the three sites, whether it’s a customer service center or inside sales.

This inbound call routing algorithm finds the open player, by distributing calls to the agents or SIP trunks receiving the least traffic. Sometimes, call center operators want to avoid situations where specific trunks or sites reach maximum capacity before a failover occurs. Most idle inbound call routing algorithms allow them to use an IP-PBX’s monitoring system, like 3CX's activity log, and set triggers based on volume, or evenly spread calls across the network.

Georouting algorithms allow administrators to manage and distribute calls based on location. For companies with a unified toll-free phone number, georouting can ensure that each call is sent to the local office. This reduces the inconvenience and hold time for customers while mitigating the risk of drops through multiple call transfers.

As companies and product lines grow, the need for specialized knowledge among agents grows with it. Skills-based inbound call routing passes callers to the support specialist or sales agent who knows the most about what the customer needs. Using interactive voice response (IVR) or specialized menus, callers have the increased ability to tell you why they’re calling. Skills-based routing can convert this information into an intelligent hand-off to the person best suited to serve them.

Effective inbound call routing needs to be an essential part of your telecom strategy. While we’ve only scratched the surface here, the power and intelligence available in today’s routing engines can radically expand your playbook. You need the data to drive those decisions along with the right team to support you. Most importantly, you must get in the game. If you’re not using these tools, your competitors probably are. To quote Dennis Hopper’s character in the hoops classic, Hoosiers, “Don’t get caught watching the paint dry.”

Contact us today for more information on advanced call routing solutions and the increased customer satisfaction that follows. Or how you can improve customer service, boost productivity and reduce costs with our end-to-end 3CX IP PBX solution. 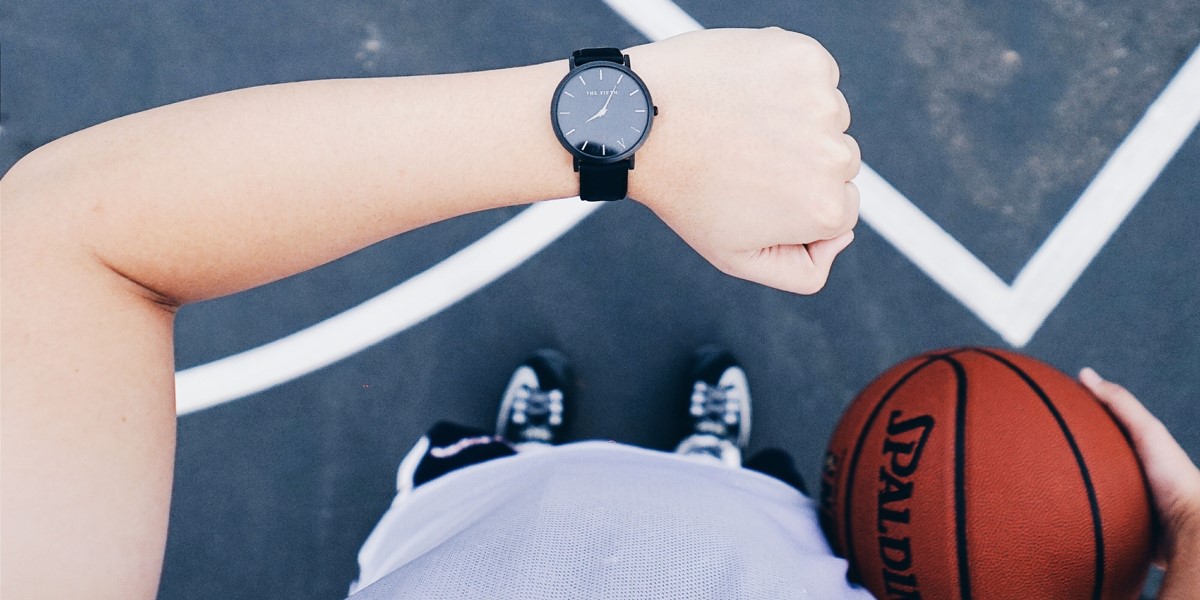